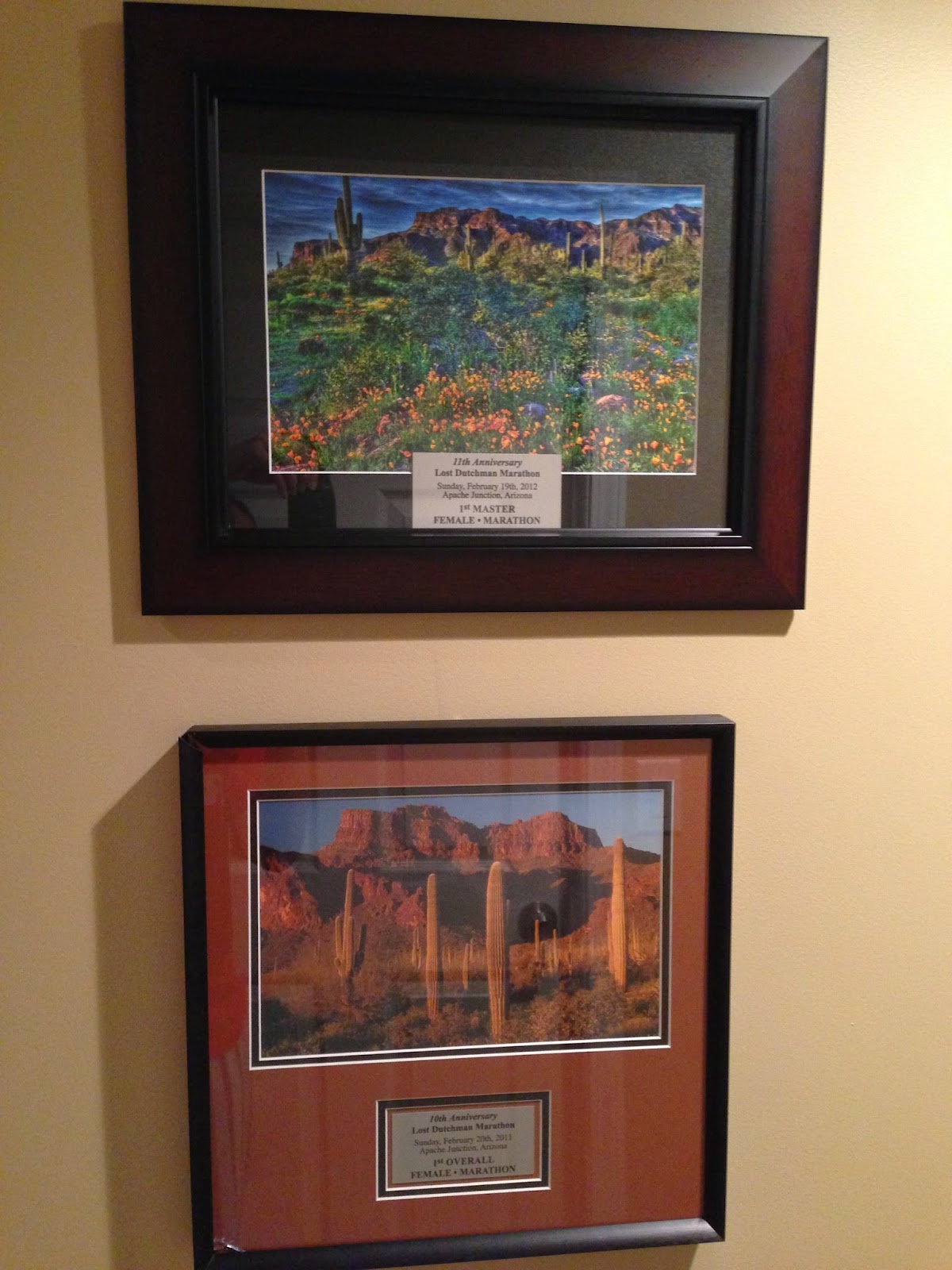 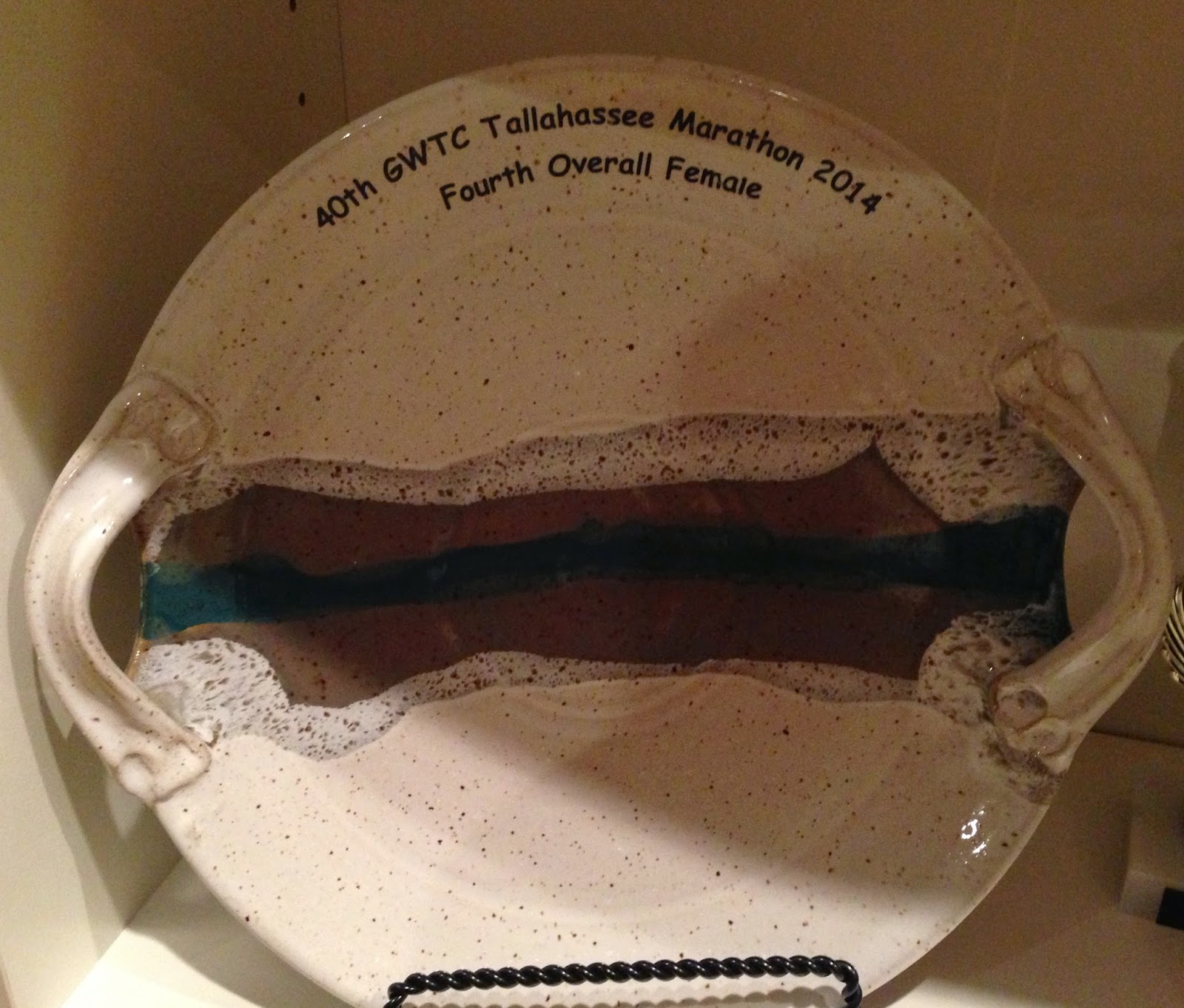 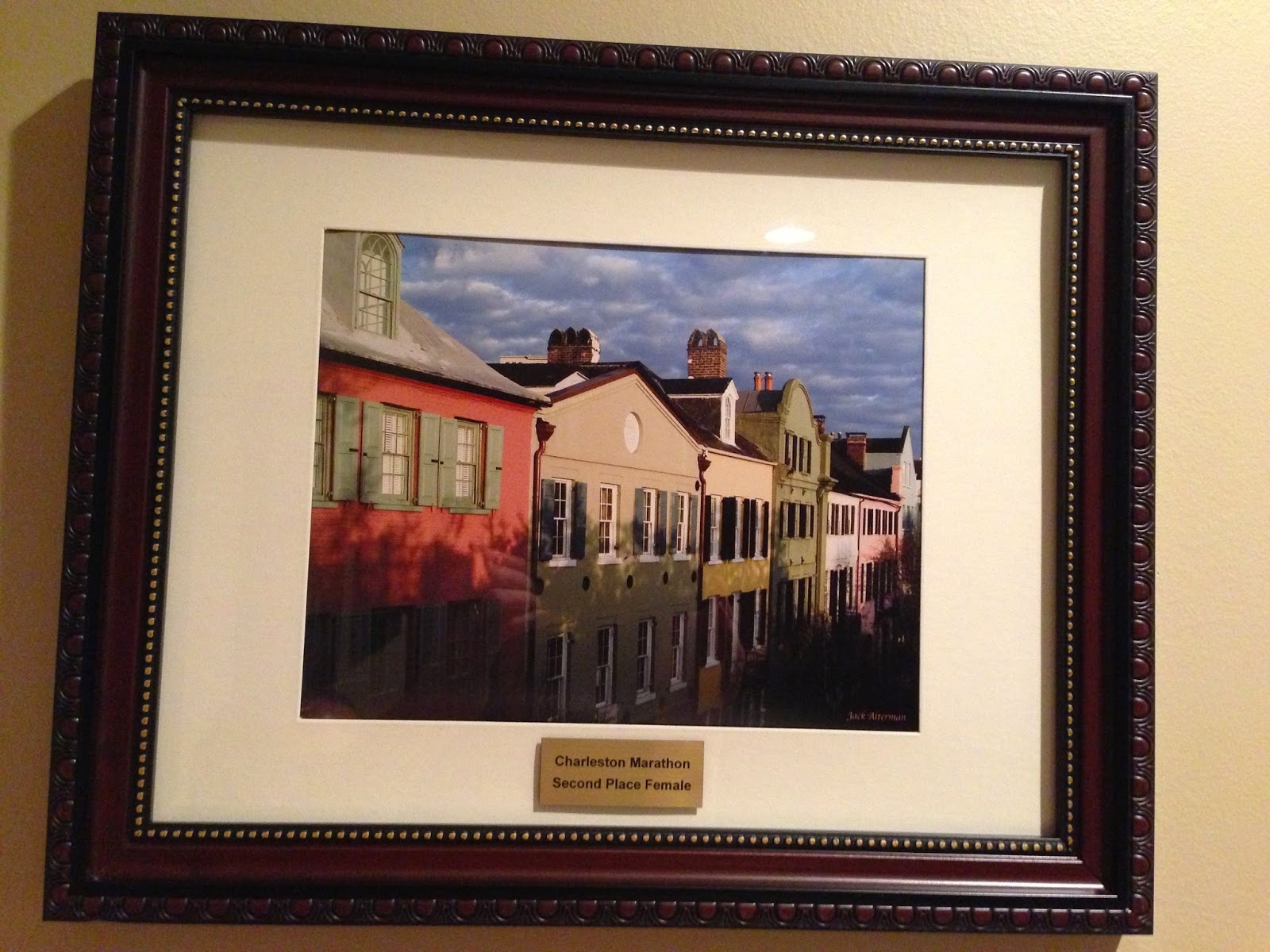 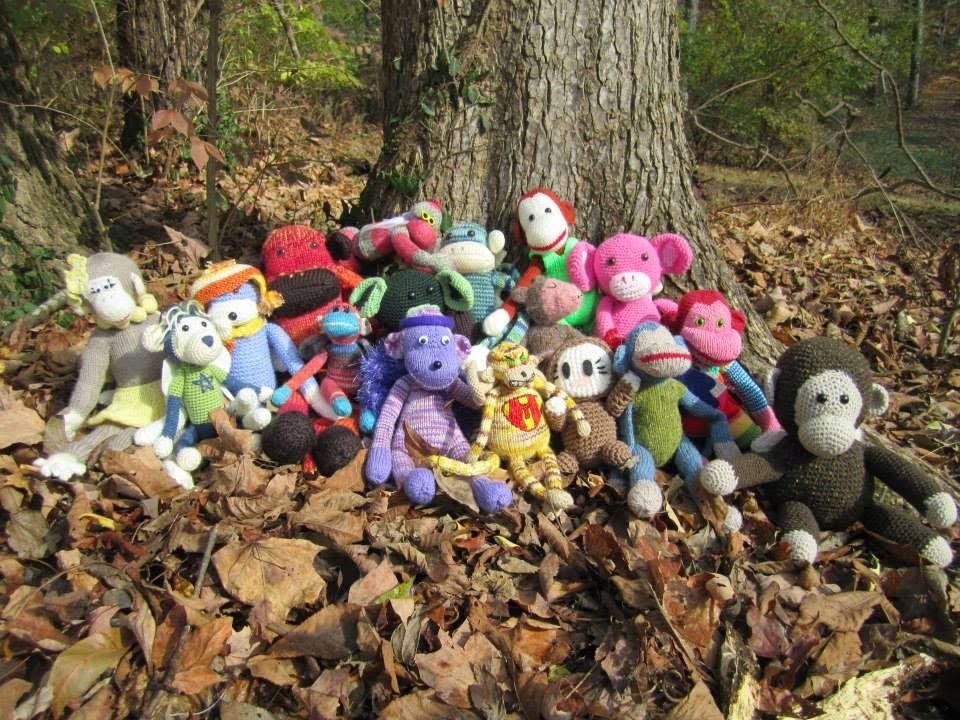 Kettle Morraine
Wineglass
Planet Adventure Winter Trail Marathon
Tupelo
Most importantly, I want to thank my family for all their support in this journey. Visiting all 50 states was a super cool way to see the USA, but also took a lot of time. My husband, Mike has been phenomenal! He has driven all over with me to go somewhere, get up uber early, and drive around a course cheering in often crappy conditions. He has crewed me in the rain, sleet, wind, stayed up for 48 hours straight, put up with my sometime grumpy, ultra persona, massaged me, talked me off the ledge when I was nervous before racing, and countless of other supportive tasks. Thanks to my kids who think I am crazy, but support my running dreams. Thanks to my parents who worry about me damaging my body, but knowing that running is my passion and supporting me anyway.
Thanks to my local friends who keep me company on all those long runs, let me bounce crazy ideas off of, give me their advice, and help me with my training plans! Thanks for your help with crewing, pacing, etc…you know who you are 🙂
Thanks to all the friends I have gained along the way!! It is amazing how many people I have connected with through races over the years. I have gained many good friends and connections! I appreciate all of your support!
Thanks to the Running Skirt girls who started sponsoring me in 2011 after I won the Hawaii marathon! Thanks to Dry-Max who picked me up in 2013 prior to the 24 Hour WC. Thanks to Hammer Nutrition and Coast Headlamps who have picked me up in 2014!!
I couldn’t have been as successful without everyone!!